Meanwhile, Flynt and Coach are dismayed by the announcement they see on the news. The Commissioner then decides to call Slipspace and tell them the news on the air. When phone rings, both Flynt and Coach say to not answer it, but Tank does so anyway. 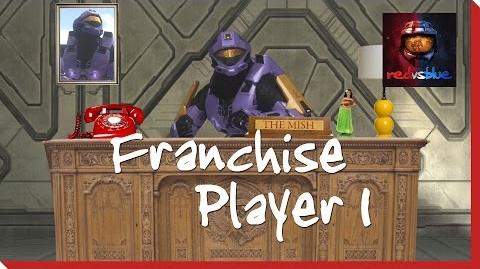 Retrieved from "https://grifball.fandom.com/wiki/Grifball:_Franchise_Player_1?oldid=5517"
Community content is available under CC-BY-SA unless otherwise noted.