Start a Wiki
Grifgoose is a Grifball variant originally created in 2010 by Vetteking95. Grifgoose combines the fun and random excitement of Grifball with the concept and design of a game of American football. The signature of Grifgoose is that mongooses can be used for quick, yet dangerous transport across a field full of menacing people with hammers, swords, and the sprint armor ability. To add to the insanity, the bomb carrier can drive himself in a mongoose, without dropping the objective, in an attempt to cross the field.

The creation of Grifgoose started in December of 2010 with the release of Halo: Reach. A young Grifballer by the alias Vetteking95 was entering the Xbox Live scene, with no previous experience or knowledge of other leagues such as the GGL and AGLA . He decided to create a new league called the IHRGL, which is now known as the IGL. When creating the league many new concepts for the gametype Grifball were created, those include Big Team Grifball, Fiestaball (4-Team BTG Grifball) and the ever popular Grifgoose. These were intended to be used as the official gametypes for the league, until he found out about the GrifballHub and the GGL. From there on out the IHRGL started to become a true league and use gametypes similar to the other leagues. Grifgoose stayed as favorite of Vetteking95's and was a gametype played among friends until announced to the public on the Grifballhub forums. In Novemeber 2011 the IGL held the very first Grifgoose tournament, which was co-hosted by the PMS Clan's Halo division run by PMS NightOwl and AlmightyMoa PMS. 13 teams signed up for the tournament and "Death by Mongoose" became the very first Grifgoose champions. (They have since won every Grifgoose tournament since then, they are 4-0) 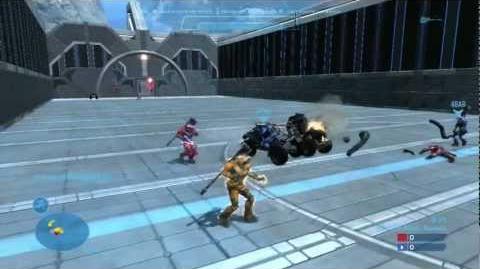 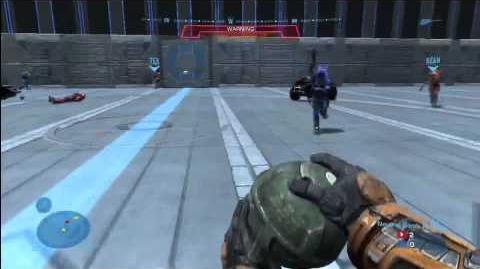